A month ago I got new contact lenses. Month-lenses that you can keep in all day and night, incredibly practical. You take them out every other week to clean them and then pop them back in for two more weeks. Then you switch. Every time I’ve taken them out to “air” and clean them, it’s been hard to get them back in and a bit stingy. Figured it had something to do with my lens solution expiring a year ago, and apparently you can’t have an opened bottle for more than 6 months. So then this one probably shouldn’t be used anymore…
Like, summer 2016 sometime then?

Then yesterday it was time for a change. Just that was a mess, I lost one lens, mixed up the three left, so I didn’t know which one was for which eye or which was old and to be thrown out. Some way that got sorted, maybe, it’s up for us to see (ehe) I guess. You know, if they dry up in my eye. 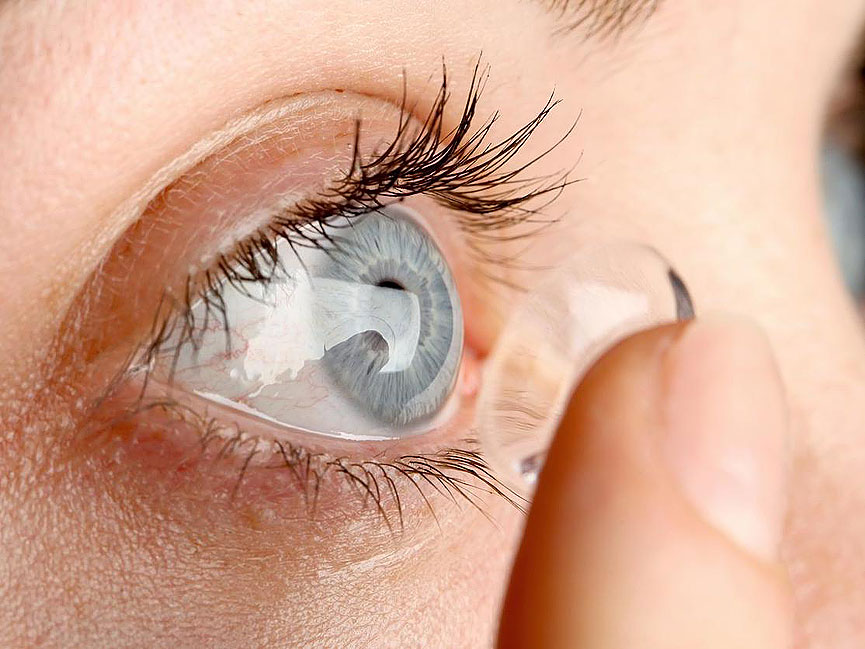 So this morning I was blurry in my eye. It’s common in the mornings but this was just over the top. It passed after about 30 minutes and I was stressing around the apartment cus I was about to leave. Everything went fine. Took a nap this afternoon and once again they became blurry. Decided to take them out and put them back in tomorrow. First one went easy to take out, but if you’ve slept with contacts they’re a bit sucked in at first. So I couldn’t get the other one out. But I put on my glasses anyways, and as expected, very blurry.
But… Blurry on both eyes? Hmm, I can see pretty well without my glasses now… Check the mirror. There’s a lens. The one that disappeared yesterday. I’ve walked around with two lenses in one eye. Double contact lenses! Problem here is that I don’t know if this is the new contact lens or the old one that I should have thrown out yesterday. Probably gonna have to throw away the entire month and take next one. Not a lot to see in October anyway.

Another time when I tried to remove my contacts but failed, all of a sudden completely blurred on my right eye when i put my glasses on, so the contact had to still be in there. Pulling, and pulling and pulling from my eye until it’s completely red before I ask for help. Oscar didn’t see a lens at all, nor any glass in my glasses….
He poked me right in the eye through the glasses to double check. So I’ve spent the last half an hour trying to pull of my cornea…….

A little presentation of me will appear here. But I’m too lazy right now.